This document describes the architecture of the software that processes data and runs the Open Targets Platform.

All software developed by the Open Targets Core Team is available at: https://github.com/opentargets​

The ETL Pipeline is built in Python2, and requires an Elasticsearch server as datastore and a Redis server to organise the workflow and to act as a fast local cache when needed. A Redis server can be created as needed using the redislite python package. The Pipeline is designed to be run via Docker on a single machine every 2 months, as part of the regular release process.

In production the data pipeline is executed on a Google Cloud Platform VM with 32 CPU cores and 128GB RAM, and takes approximately 24-48 hours to complete the processing.

Elasticsearch is used as the main datastore. The key features are:

The REST API is built in Python2 using Flask with the Flask-restful extension and acts as a thin layer around a set of elasticsearch queries and does not execute any CPU or memory intensive task.

The REST API makes use of a local Redis instance for caching and can be created as needed using the redislite python package. The REST API endpoints are documented with the Open API (formally Swagger) standard and the latest version is available here: https://www.targetvalidation.org/api/docs/swagger.yaml

In production this is deployed on a 2 CPU / 4GB single machine in a Docker container using uWSGI and behind an NGINX server acting as reverse proxy. This is replicated in three global locations (EU, US, JP) for redundancy and performance.

The Web App is built with AngularJS and makes use of many D3 visualisation and third party components served from the BioJS initiative.

The Web App fetches most of the content from the REST API described above. Some content is retrieved from public databases, and in some cases they are accessed through a reverse proxy in the Web App NGINX server to resolve HTTPS CORS issues.

In production, it is hosted by Netlify, but is also available as a Docker container.

FAQ - Previous
Do I need a license to use third-party data available in the Open Targets Platform?
Next - Technical pipeline
Change log 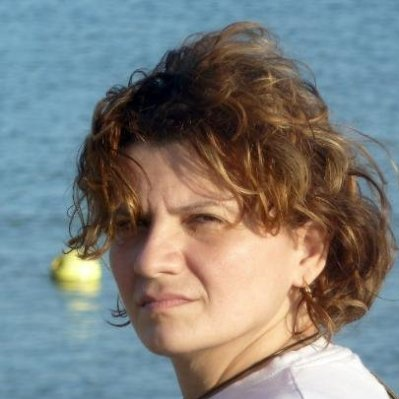