The Open Targets Platform allows prioritisation of drug targets based on the strength of their association with a disease.

What are the factors that affect the confidence we have in the evidence used for our associations? We assess key factors such as frequency, severity and significance of the evidence to provide association scores to help you answer these questions:

Pathways & systems biology is the new name for what we used to callAffected pathwaysin the user interface of Open Targets Platform.

At each aggregation step, denoted by the sum symbol above, we apply the harmonic progression using the following formula as follows:

We start by generating a score for each evidence from different data sources (e.g. European Variation Archive) within a data type (e.g. Genetic associations). We define the evidence score as:

F = frequency, the relative occurrence of a target-disease evidence

S = severity, the magnitude or strength of the effect described by the evidence

C = confidence, overall confidence for the observation that generates the target-disease evidence

The evidence score summarises the strength of the evidence and depends on factors that affect its relative strength. These factors are specific to the different data sources in the Platform.

Once we have the scores for each evidence, we calculate an overall score for a data source (e.g. Genomics England PanelApp) followed by a score for a data type (e.g. Genetic associations). In this step, we take into account that although multiple occurrences of evidence can suggest a strong association, the inclusion of further new evidence should not have a great impact on the overall score. For this reason, we calculate the sum of the harmonic progression of each score and adjust the contribution of each of them using a heuristic weight.

Throughout this process, the value of the score is always capped at 1, the highest association score.

Also, since our 18.12 release, we no longer apply a sigmoid scaling to the scores for target-disease associations, which was based on the number of hits per expression study (for RNA Expression) and on the number of targets per publication (for Text mining). 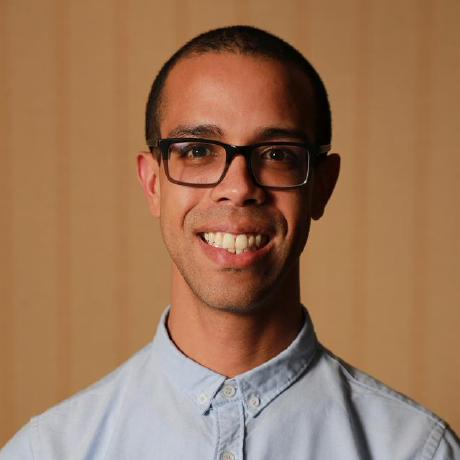 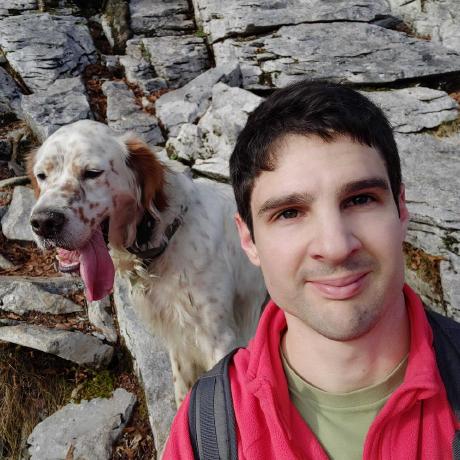